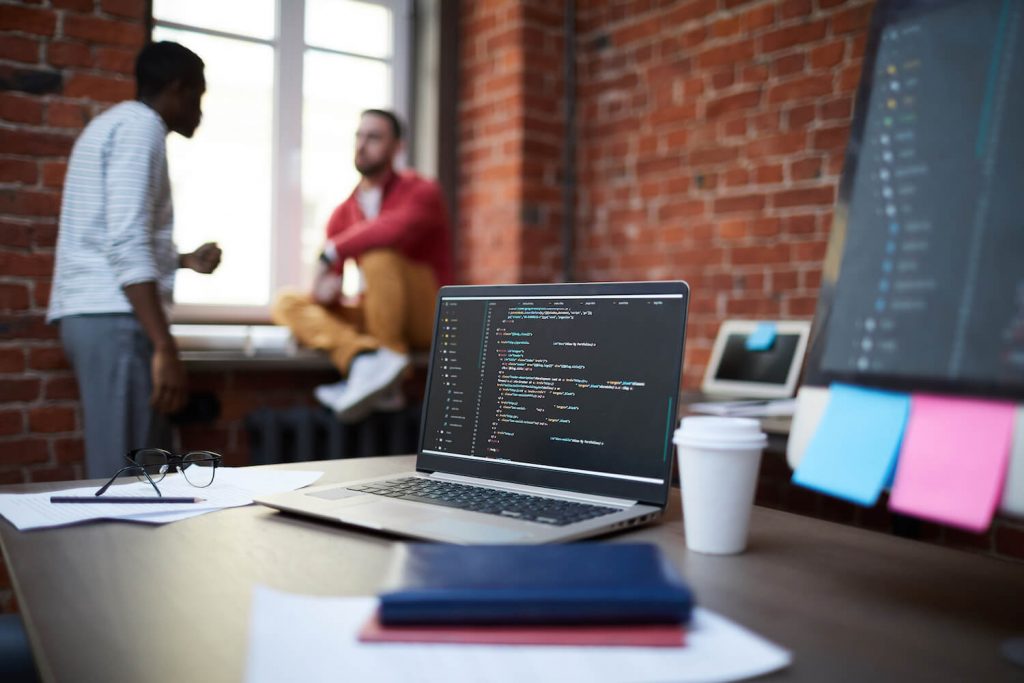 Social media algorithms shape everyone’s online experience; it’s unavoidable. Most people will notice that their social media isn’t chronological and they see more of some people’s content than others. Some posts are prioritised over others, so posts higher up on the feed are likely to generate more engagement as more people will see it.

Algorithms are there to tailor your online experience to your own personal interests and preferences. For example, if you make a habit of reading Guardian articles online, Daily Mail articles are unlikely to feature in your feed.

While algorithms have long been part of our online experience, recent events have triggered an increasing public awareness of how what we see online is often not the bigger picture, but rather an echo chamber of our personal ideologies and interests. Believing something on the basis that the information is repeated to us is also known as the illusory truth effect, something that marketers should be aware of as part of being both effective and ethical in their practice.

But what about the very real-world effects of algorithms? It’s now widely known that Russian bots targeted the 2016 U.S. election and the Brexit campaign, spreading false news and utilising techniques to inflame social tensions. Facebook and other platforms’ algorithms were set up a way that didn’t effectively prevent these accounts from potentially swaying the outcome of various democratic votes. Fake news became the phrase on everyone’s lips and trust in obtaining information through social media and the algorithms that put them there plummeted.

However, algorithms can only be so effective of sifting through truth from falsity but still have a long way to go. For example, it was reported that millions of Facebook users had been exposed to medical misinformation about COVID19 on the platform, who Facebook then needed to get in contact with to let them know they’d seen fake news. The time, resources and potential damage to the reputations of big social media channels mean we can expect algorithms to become smarter with fewer problems in the coming years.

Why were algorithms to blame?

Social media algorithms are the reason Facebook became so heavily associated with the spread of false information. The old algorithm allowed shared fake news articles, provoked by intense reactions to inflammatory falsities to spread like wildfire.

The attention this attracted meant that Facebook had to fundamentally change its algorithm to appease international pressure and rebuild its reputation.

As a result, many people’s awareness of the algorithms that shape their online experience is heightened, and algorithms built around blatant selling are faced with a new sense of distrust, with people questioning why particular items have been selected to appear on their feed.

This is difficult to overcome if you are a business that, like so many others, relies on social media to generate sustainable growth. Social media algorithms now generally promote posts that produce organic engagement, encouraging meaningful connections between real people and prioritising more in-depth engagement and posts that share more personal topics.

This may seem bad for business, which is, generally speaking, correct, especially for those who haven’t changed their approach to social media content. But perhaps it could be grasped as an opportunity for your business to create content that’s more meaningful, and not centred around tactics such as like, share or comment baiting to reach more people. These posts are now actively demoted on Facebook, although you will still have to work hard on your social content to get your page to be visible to enough people.

Businesses need to work with, not against the new algorithms to showcase their company values, as well as their products and services. This kind of social media output has the potential to elevate businesses, making them more conscientious, as well as growth-focused. Becoming algorithm-literate will give you an edge over so many of your competitors who aren’t effectively adapting to the recent changes. Trends that may have worked in the past could now be damaging your reach if you don’t stay on top of the latest changes.

To successfully navigate social media’s algorithms, you need to know how they work and the kinds of content they promote and demote. None of the primary social platforms’ share the same algorithm, so making sure you understand each one and don’t replicate the exact content across all channels is essential.

Read through the list below to gain an insight into how social media algorithms could be making or breaking your business.

What are social media algorithms?

Social media algorithms affect who sees your content, and ultimately, how much engagement it can generate. They’re tweaked regularly, so keeping on top of the latest updates can be tricky.

Facebook is the most complex of all the major platforms, following some significant changes to the algorithm in the past year.

In 2018, Facebook altered its algorithm to prioritise engagement between family and friends. The result saw over a 50% drop in engagement rates across all Facebook pages; a big hit for businesses relying solely on Facebook to generate business. In the last few weeks, even more changes to the algorithm have been announced; users will see more content from their closest connections, meaning even less content from businesses will be accessible.

It might be your instinct to question why you should even bother posting on Facebook with the recent changes making it tricky to break through all the other noise. However, it’s still more than worth your while. 82% of businesses post less than 5 updates a month

How do you combat this? Create content that encourages ‘meaningful conversation’. Make sure every post isn’t a direct sales pitch. For example, if you run a local business, running content on what’s going on in the local area will encourage local followers of the page to engage. You’ll be more likely to generate shares and longer comments under the post (long-form comments are prioritised over short).

LinkedIn’s social media algorithm now prioritises professional users who are willing to be more open and provide personal insights. For example, if someone shares a story about overcoming a health problem which has given them a new perspective, and it gets a good response, LinkedIn will likely prioritise it.

LinkedIn is the only platform of its calibre to involve employee’s decisions in its algorithm. If a personal story has got enough engagement, a LinkedIn employee will view the post and choose whether or not to share it more widely across the platform.

Twitter is more straight-forward. Most tweets are ranked chronologically, so it’s important to pick your time slot carefully. Older tweets that are categorised as ‘relevant’ are ranked highly. You can’t count on all your tweets being prioritised, so choosing what time you schedule your tweets is crucial. Find out when your target demographic is most active on social media and post at that time.

Similarly to Facebook, Twitter has cracked down on fake and suspicious profiles, suspending over 70 million profiles in May-June 2018.

Finally, Instagram ranks posts highly if they have a large amount of engagement. When posts go out, they’re shown to a smaller group to see how they do before they are shown more widely.

Effective ways of encouraging engagement could be posing a question relevant to your buyer persona in the caption, posting current and exciting developments related to your sector and posting about customer and client engagement, e.g. reviews of your products/ services.

Remember, consistency is key, as with any other social platform. Post regularly at a time when your target market is most active. Over 100 million photos and videos are posted to Instagram daily, so if you’re only posting once every week or so, there’s not much chance that you’ll get the engagement you want back.

All these different social media algorithms for the various social platforms may seem pretty baffling at first. With practice and time, they should become second nature when you create posts.

Read our ultimate guide to social media to find out more about making algorithm- friendly content for your social media platforms and improve your overall social media marketing strategy.

If you still feel like you’re struggling to reach the right people through your digital marketing techniques, get in touch. KUB has helped over 440 businesses and as a result, seen their profits undergo sustainable growth. KUB also offers the option of managing your digital marketing altogether. With years of proven success under its belt, you can rest assured that your business’s marketing is in the best hands. 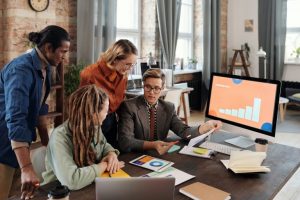 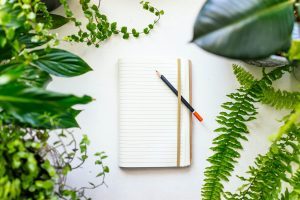 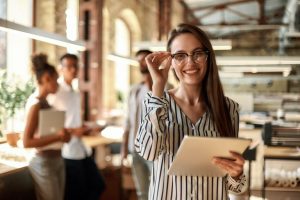 A career in marketing can be extremely rewarding, both financially...

This is an necessary category.