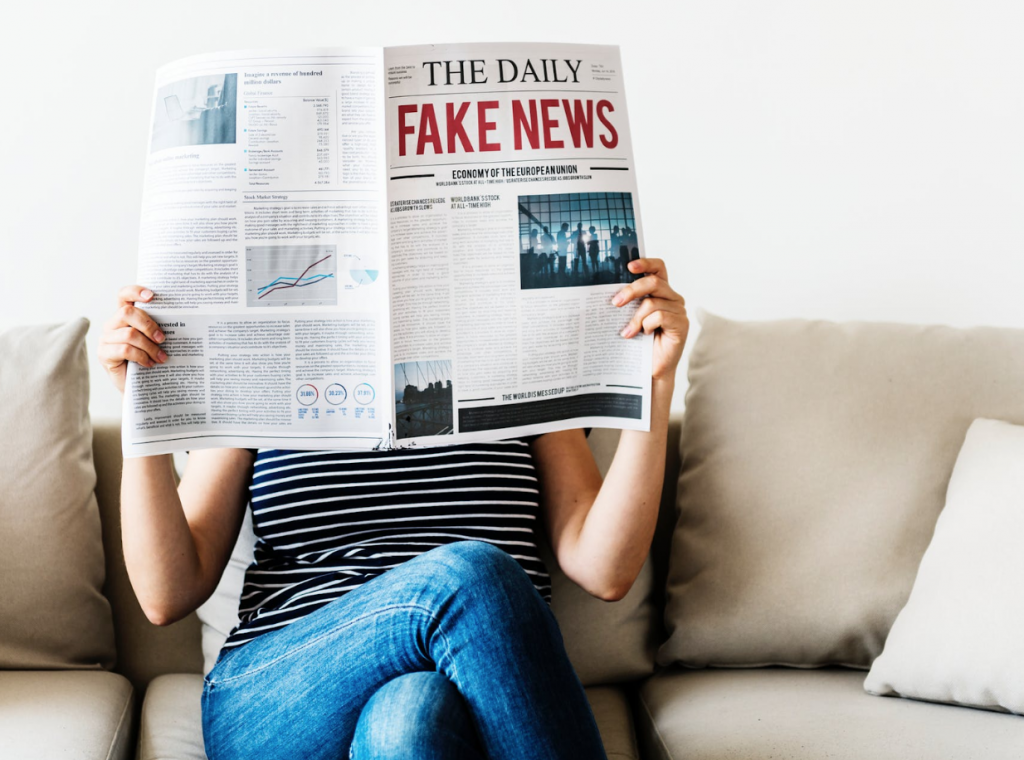 In her 2017 TEDTalk, cyberspace analyst Laura Galante discussed how: ‘our realities are increasingly based on the information that we’re consuming at the palm of our hand, and from the news feeds that we’re scanning, and the hashtags and stories that we see trending’. She suggests that this evolution in digital technology has turned our minds into ‘the most exploitable device on the planet’, particularly if you’re ‘accustomed to an unfiltered flow of information, now increasingly curated to your own tastes’.

There is truth to this. Working in digital marketing means being able to master these technological tools to influence consumer behaviour. But, with such a powerful tool that can not only affect customer choice but even things like elections, we are going to run into ethical concerns. One is the illusory truth effect on social media.

What is the illusory truth effect?

The illusory truth effect refers to a phenomenon where people rate repeated statements as more truthful than non-repeated ones. The more someone ingests a piece of information, the more likely they are to believe it to be true. Whether this is based on a legitimate fact is irrelevant. This illusory truth phenomenon has been found time and time again by researchers and has been studied extensively in relation to marketing.

How does the illusory truth effect work?

Lisa Fazio, a psychologist at Vanderbilt University, explained that after hearing information a second and third time, your brain misinterprets the repetition as a signal for it being true. The fluency and frequency of the information you hear translates into a gut-feeling of truth.

Most of the time, this shortcut in our mental processes is beneficial. We don’t have to think long and hard every time someone tells us that plants need water to grow. We have heard it so many times that we understand it as true. But, when the illusory truth comes into effect, and the information we are being fed is false, it can cause massive problems.

The dangers of the illusory truth effect

In 2017, fake news convinced people that:

More recently, the problem with fake news has only increased, as swathes of misinformation are spread for a range of (mostly extreme and harmful) political and social agendas.

One of the most recent and notable examples at the time of writing is fake news being spread about COVID19. The safety of the lives of many depend on the public being informed with the correct information during the crisis, but this, unfortunately, is not the case across the board. A study published in the British Medical Journal has shown that more than 1 in 4 of YouTube videos about the coronavirus contained ‘inaccurate or misleading information’.

You can see how the misinformation that goes viral on social media can be fuelled by ulterior motive and cause conflict and harm. It has become such a problem that the UK government has announced an anti-fake news unit to combat the problem. Now consider the impact of the illusory truth effect on people who see this information several times a day. It doesn’t help that social media tailors your feed to similar articles, beliefs, and reports.

It’s not hard to see how misinformation and the illusory truth effect can influence people’s entire outlook on the truth which is already subjective. This means when in the wrong hands, social media is one of the most dangerous tools people can use to influence the human mind, just like Galante said.

In marketing, taking advantage of the illusory truth effect by using misinformation is extremely unethical. If what you’re saying is factual, however, it can be a useful strategy. You can use it to spread brand awareness and increase interest in your products. But, you walk a fine line. Posting misinformation by accident can be just as harmful as doing so consciously.

This is why you need to hire a team of marketers. Your team should be aware of the ethical concerns that marketing can bring. They should check all your content for errors before it goes online. They should also ensure you’re using the power of digital marketing for everyone’s benefit. Don’t risk getting caught out sharing false information.

If you want to make sure your marketing is effective and ethical, while always being based on truth, why not come straight to the professionals at KUB. We are experienced digital marketers who will make sure your campaigns are suitable for the modern world or teach you how to do it yourself. Give us a call today on 0333 050 9053 for more information. 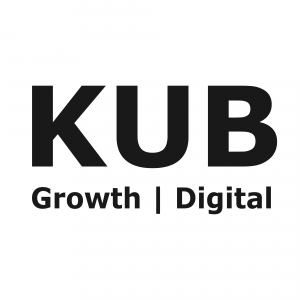 KUB has successfully worked with upwards of 500 businesses over the last 19 years across a wide range of sectors to help them grow and achieve their goals. Having worked with so many companies it is clear one of the biggest challenges businesses face is finding new customers and growing sales.

By working with our clients to help them drive sales and grow their business, we found that they didn’t have the skills within their firm to use digital marketing to reach their target audience and then engage with them effectively. 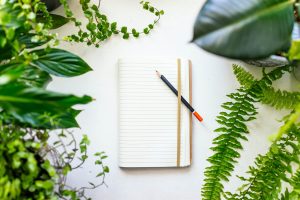 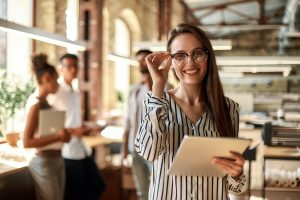 How To Start a Career With a Digital Marketing Agency 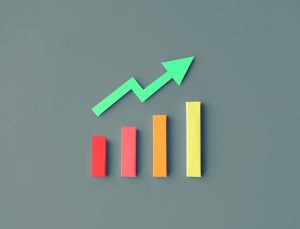 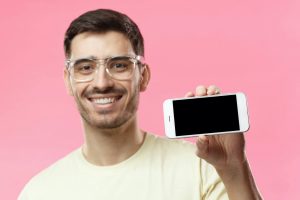 Why You Should Be Sharing Video on Social Media Right Now 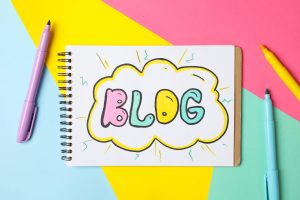 How To Create the Ultimate Soap Opera-inspired Email Marketing Series

PrevPreviousHow Do I Select a Website Developer to Build my Website?
NextHow to do Sustainable Marketing for Business to Business SellingNext